Eric Williams celebrates the publication of his seventh book

This April Springville resident Eric Williams published his seventh book, “Secret Patrol: Rivals,” a mystery intended for ages 9-12, after working on it for seven years. The book is a sequel to “Secret Patrol,” which was published in 2015. 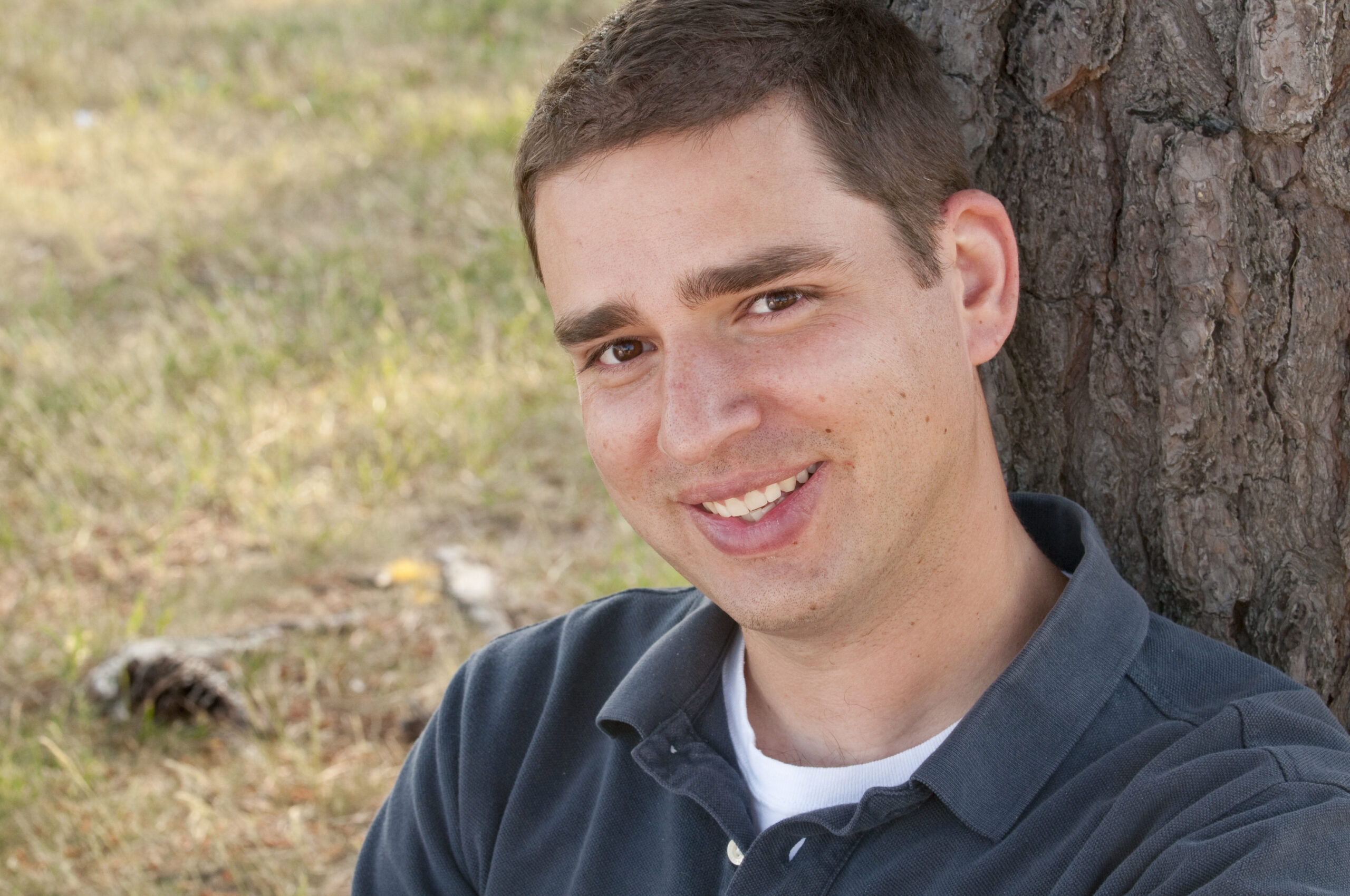 “Secret Patrol: Rivals” follows the same cast from the first book, a group of fifth graders who all met at an afterschool program, but the stakes are higher for the characters. Williams said, “There is a mystery that haunts the school, and it even kind of drags the reputation of the town into it.” And while the Secret Patrol kids are trying to solve the mystery for the better of their community, they are working against another group of fifth graders who don’t have the same good intentions.

Williams said that it is important to him that his characters are independent problem solvers, so while his books are set in modern times, he made the choice to not give any of his characters cellphones. “No one whips out a cellphone. I channeled some of that old school energy,” Williams said, explaining that he tries to capture the tone and adventure of movies and books he loved as a child. “There is something magical about being a kid and you don’t know everything. There is just something cool about the kids taking the mystery upon themselves. Maybe they could just ask an adult, but they want to figure this out.” 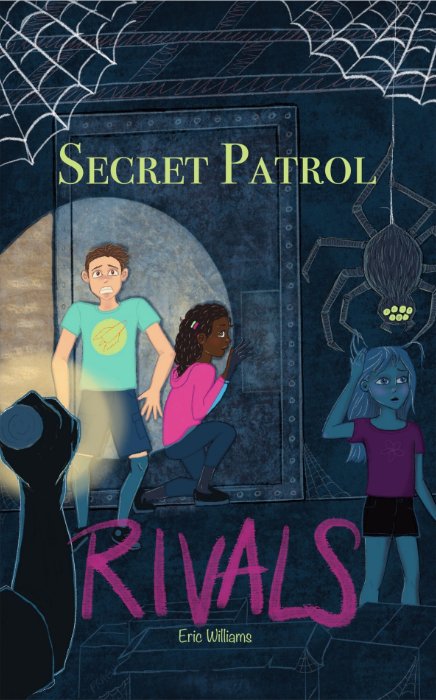 Williams’ books are inspired by his experiences working in afterschool programs, including The Club of Springville (a division of Springville Youth Incorporated), where he currently works, as well as his time working in children’s television. He said, “Working with kids every day, and coming up with new games, telling them funny stories about my life and just being so close with children all the time, it inspires me to keep writing.” He first started writing after leaving his job at a children’s recreation program in Virginia to work in television. The children he worked with expressed that they would miss Storytime with Eric, so he decided to write so he could send his books to them. “After I published my first book, I mailed some copies back to those kids and they loved it,” he said. “That was a cool moment for me.”

His other books include the superhero series “Shark Knights,” and the humor book “Trash Bash,” which is about an animated trash can and a fame-obsessed wrestler. Williams is currently writing an autobiography, which spans his entire life. “I’ve had a lot of random adventures in my life,” he said. He calls the stories in his autobiography “randumb,” as most of them revolved around mishaps and misunderstandings. He said, “I am no stranger to weirdness and silliness.”

For a sneak peek of some of William’s true, funny stories, you can book him for events or classroom visits. While he took a break from performing during the pandemic, he typically does half a dozen or more school visits a year, performing for up to 100 students in one day. His talks are about 45 minutes a session, and can be tailored for any age group. For more information on bookings, you can visit his website at coolsuperawesome.com.

Williams’s books are available for purchase on Amazon. People can find links to the listings on his website.