Progress with WVDP decommissioning to continue in 2023

WEST VALLEY – Workers at the West Valley Demonstration Project continue to move forward in their efforts to decommission the West Valley Nuclear Service Center and build on the success from last year. New projects and goals have been set for 2023 as crews continue work on the site. 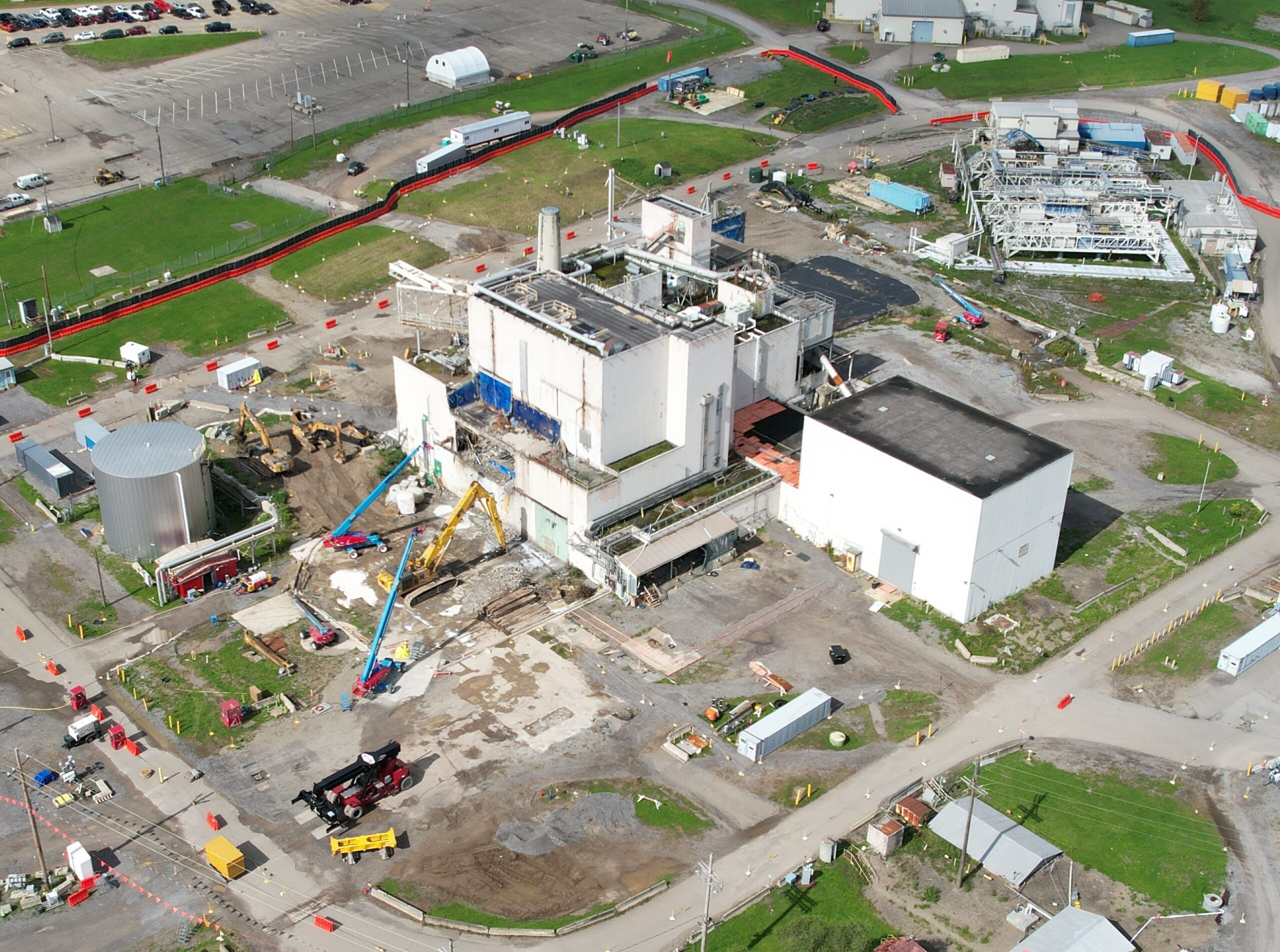 The Department of Energy’s West Valley Demonstration Project in New York began the controlled deconstruction of the Main Plant Process Building on September 21, 2022. The demolition is expected to take approximately 30 months to complete. The MPPB is one of the last remaining major facilities at West Valley, and the successful deconstruction of this facility will further reduce environmental risks and position the site for the next phase in cleanup.

In September, the U.S Department of Energy Office of Environmental Management and its prime contractor CH2M HILL BWXT West Valley, LLC at the West Valley Demonstration Project started one of their biggest projects with the demolition of the Main Plant Process Building. The demolition of the Main Plant Process Building, which is one of the last remaining major facilities at the site, is expected to take 30 months to complete. Over the past two decades, crews have conducted work to prepare the MPPB for demolition in a way that was protective to human and environmental health, which included the reduction of over 98 percent of the contamination through the removal of more than seven miles of contaminated piping and over 50 tons of contaminated equipment.

“Our dedicated workforce completed the safe and deliberate deactivation of the remaining cells inside the Main Plant Process Building, which paved the way for the next chapter of cleanup at the site – its controlled demolition,” WVDP Project Director Bryan Bower said. “This is the culmination of more than two decades of work that has been performed safely and compliantly by our skilled West Valley Demonstration Project team. I’m proud to be a part of a team that prides itself on delivering results in a safe and compliant manner. Our accomplishments on this project would not be possible without the commitment and talent of our employees; and I look forward to continuing our work together.” 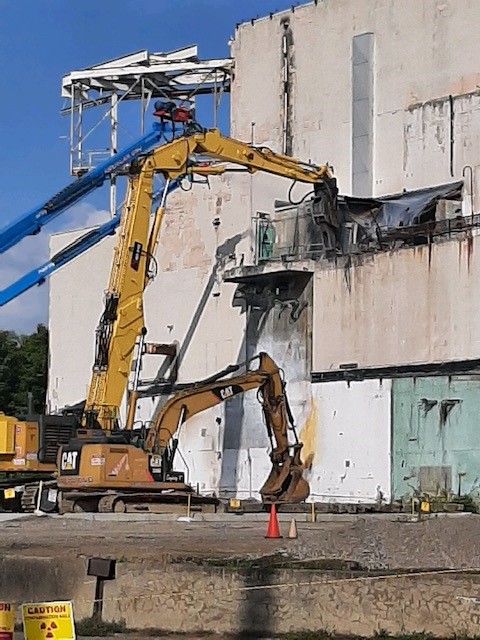 The deconstruction of the Main Plant Process Building began on September 21, 2022.

Workers also completed the restoration of an area where they removed soil and a structure associated with a project to build a groundwater treatment system, known as a permeable treatment wall. An upgraded rail line was used to ship 300 containers of soil and 131 containers of debris generated from this project. These shipments added to the safe transportation record at the WVDP site of more than 25,000 rail miles from January through May.

Looking forward to 2023, a number of goals have been set for the new year at the WVDP site. Goals include completing the new guard house; completing processing, packaging and disposal of four Chemical Process Cell degraded containers; completing the disposal of two of eight High-Integrity Containers; continuing rail shipments from WVDP for Main Plant deconstruction and demolishing and disposing of 9,000 tons of MPPB waste.

“The work we accomplished this year, including the start of the Main Plant Process Building deconstruction, could not have happened without our dedicated workforce. Over two decades, this team has carried out a heavy lift to perform work safely and compliantly, while working among heavy construction equipment, in areas with radiological, industrial and hazardous materials, in changing conditions and in all sorts of weather,” CHBWV President and General Manager John Randall said. “I am very proud of this workforce and it’s humbling to oversee an organization that day-in and day-out consistently delivers results safely, compliantly and efficiently. I look forward to continuing this important work together.”

There is unrest as licensed anglers and safety-certified hunters purchase...

Springville finished in the middle of the pack at 13th...

In addition to honoring Springville’s wrestling seniors, 2022 graduate and...