SPRINGVILLE – On Oct. 15, an open house was held at Firemen’s Park in Springville. The reason for the gathering was to honor Joe Smith, a Springville man who has been an inspiration to many for the past 50 years. In 1972, Joe was employed by a large farm, where he did field and mechanical work. On Oct. 29, he fell 80 feet down a shaft of a corn silo, leaving him a paraplegic.

Hundreds of family members and friends visited Joe Smith and his wife, Sue, at Firemen’s Park in Springville on Oct. 15, to mark 50 years since a farm accident that took Smith’s ability to walk and caused many other hurdles along the way. Joe and Sue are in the center surrounded by many of their guests.

Following his fall, Smith was taken to Bertrand Chaffee Hospital, and later transferred to Deaconess Hospital, where he spent one month. Smith suffered three vertebrae that pressed together and a crushed ankle. After a total of six months in the hospital, he returned home, learning to walk with crutches and braces. He made himself a set of hand controls so he could drive. Nothing seemed to stop him. He tried doing field work, but could not put in full days. He wanted to stay connected with the farmers, so he started selling corn seed and continued doing that from 1973-1995. He also renovated bathrooms and built decks, with the gazebo in the Smith yard as one of his projects. 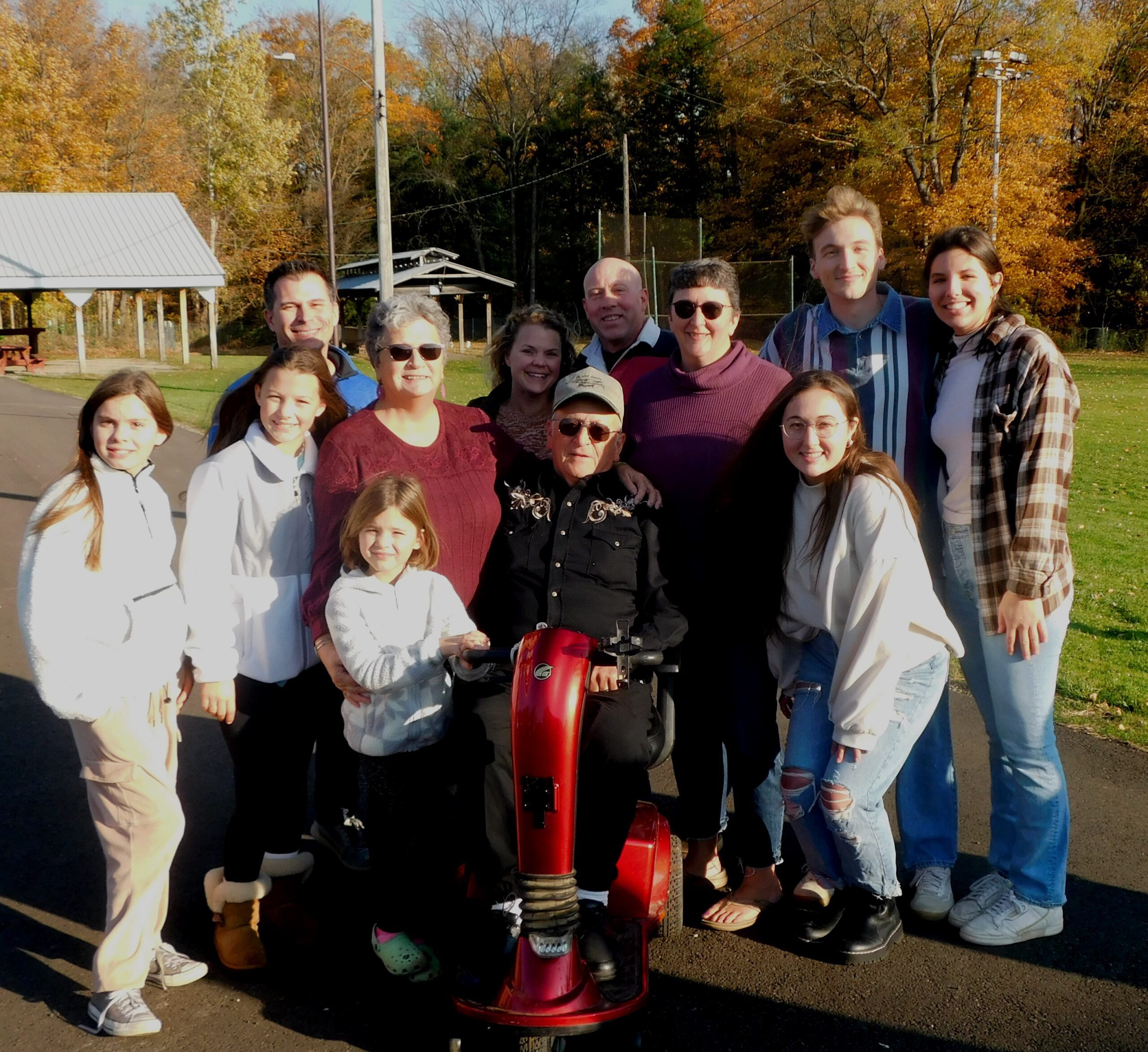 The Smiths are gathered with immediate family members for a photo.

Smith was actively involved with 4-H through the years, as leader of a group called the Concord Cougars. He also coached town soccer for some time. But another big change came in 1995. While Smith and his wife Sue were taking their son to college in Geneseo, Smith collapsed on the sidewalk. An ambulance transported him to Strong Memorial Hospital, where he was diagnosed with Pancreatitis. He faced many challenges while in the hospital, where he was placed in a medically induced coma for about four months, and underwent many more surgeries. Smith lost most of his eyesight while in the coma, due to low blood pressure. This was a major blow, causing loss of his independence. After a total of seven months 100 miles away from home, he was released, but was back in the hospital six months later for major abdominal surgery, and faced another recuperation process.

Smith began volunteering at the Erie County Fair in 1998, and has held many jobs there. In 2011, he became an Erie County Fair Hall of Fame person. In 2021, he started an award program at the fair for children who face challenges. Each year, the award is given to a child who faces adversity and shows an animal at the fair. A banner is placed where the animal is kept, saying, “Joe Smith Can Do It Award.” The child also receives a monetary award and a certificate.

In 2022, Smith was given another honor on New Year’s morning, when he carried the Olympic torch in Buffalo. Through all of the challenges, he still maintains a garden, mows the lawn and blows snow. One of his hobbies is raising goats and rabbits. All this has been possible with family and friends who have supported Smith, and his faith is God. He continues to say, “God must still have plans for me.”

A cousin who was at the gathering on Oct. 15, said that Smith has been her inspiration through the years. “Every time I face a trial, I think of all that Joe has faced and I have the strength to carry on.” 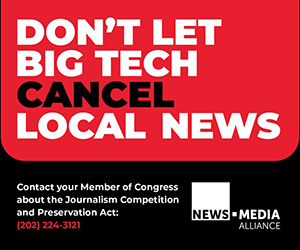 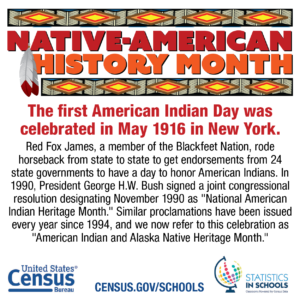 Rod, Gun & Game: Where to deer hunt? A question from new hunters

We know there are so many deer in almost every...

Big game hunters are stoked and ready for deer and...